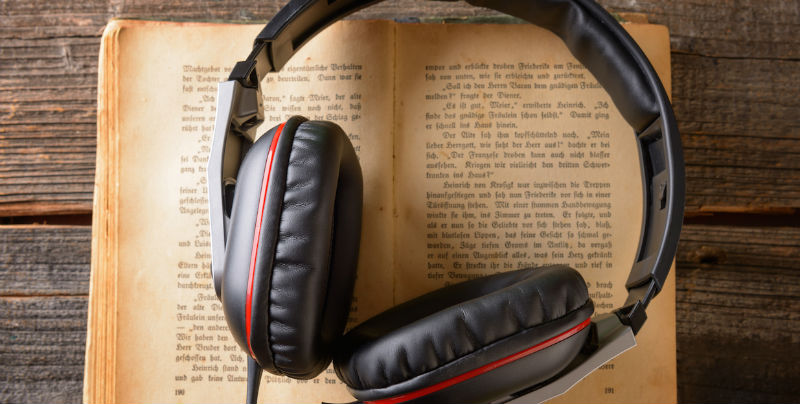 Barrister wigs, Mafia bosses, and accents that range from Little Italy to Little Odessa – I review some of my favorite crime and mystery audiobooks for Crime Reads. Read the full article here. 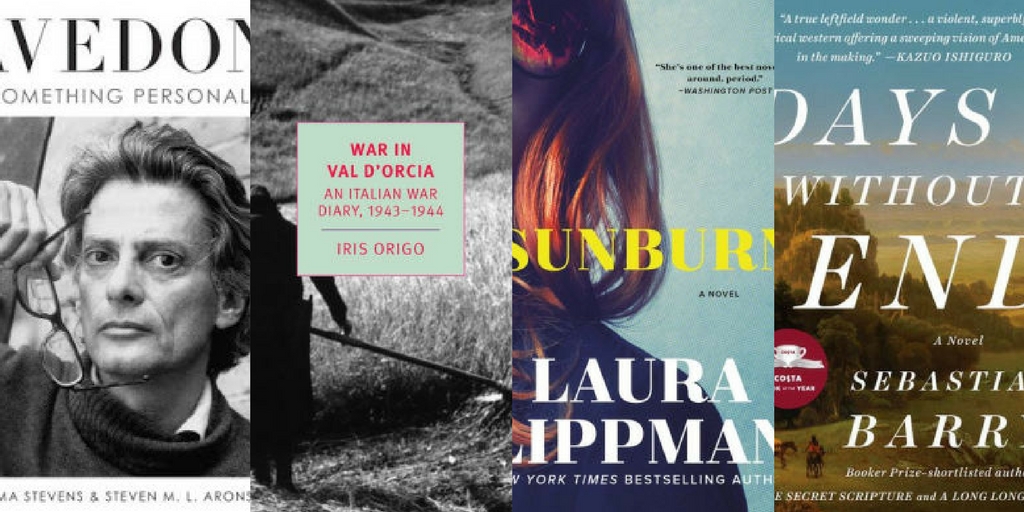 I recently wrote a guest post for Writers Read about the books I’m currently nose-to-page with. To see the full list, and to learn why these titles left such an impression on me, click here.

I’ve been reading Shakespeare’s kings, starting with Richard II.  Did you know that when Bolingbroke was banished, his children came under “royal protection?” So his sons were essentially Richard’s hostages. When Richard went to Ireland in 1399 as everything was unravelling for him, he took Henry, aged 12, (future Henry V) and Humphrey of Gloucester, aged 9, with him, and left them at Castle Trim “under ward” while he went home to negotiate with their father.  Princes in towers.  Trim was the northernmost stronghold of the English Pale, and at least when we were there in March, while impressive, it is plenty grim.  I’ve always sort of loved Richard II (“Down, down I come like glistering Phaeton!”) but now I’m beginning to wish I wrote historical fiction.  Young Hal, of the taverns but also, though Shakespeare doesn’t mention it, a hero of battlefields in Wales and elsewhere from the time he was thirteen, had to have had very complicated feelings about poetic Uncle Richard.  At least Richard didn’t kill them, but would you leave your beloved little cousins here?

The rooks above the keep, which you can see in the sky, are upset because there was a small falcon, we think a kestrel, up to no good there that afternoon.  She was beautiful but she kept the locals busy. 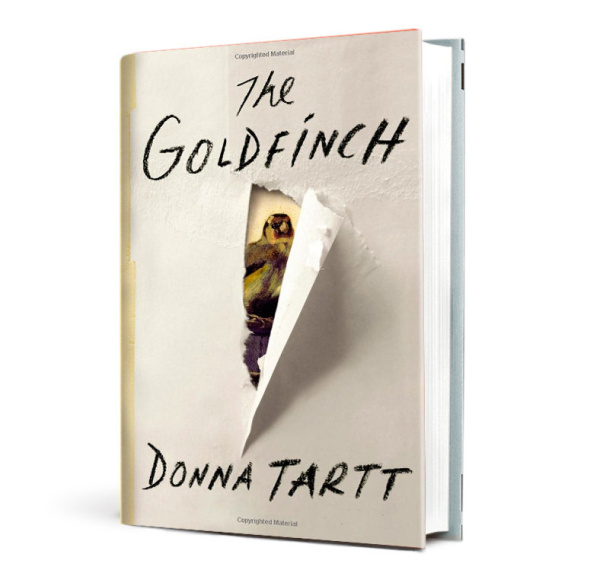 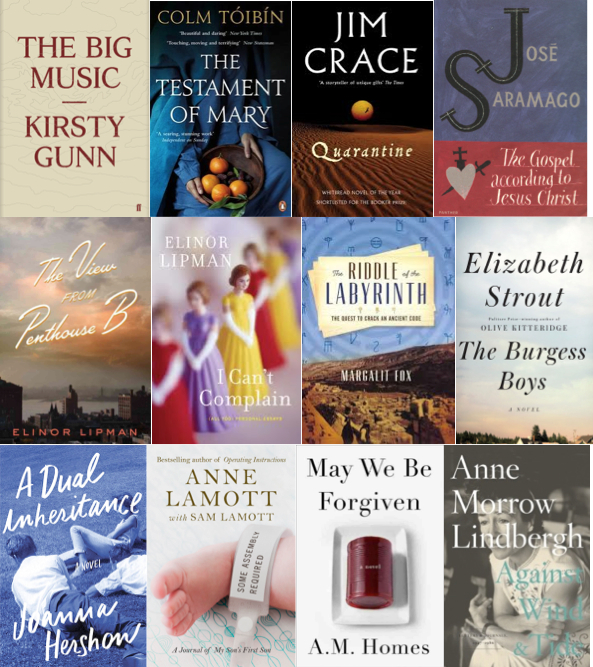